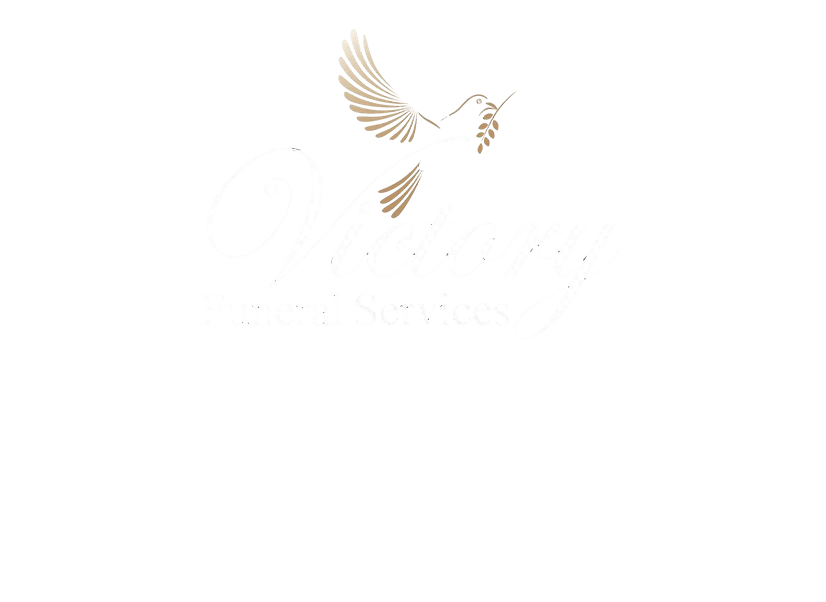 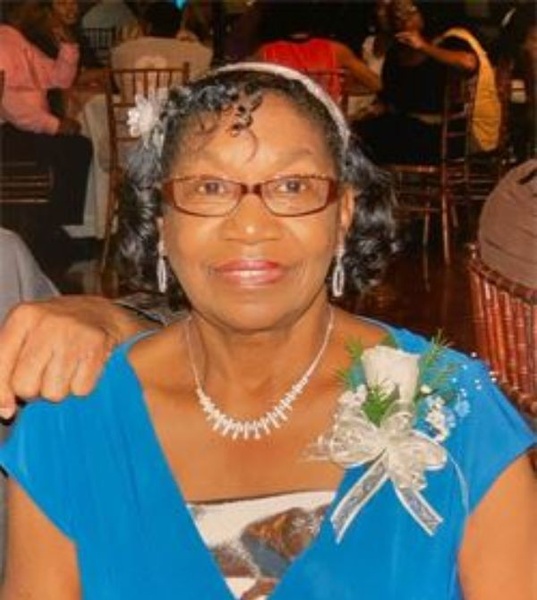 Graveside services for Ruby Jewel Roberson, 85, of Kilgore will be held at 12 p.m. on Tuesday, December 29, 2020 in New Hope Cemetery with Rev. Kenneth Palmer officiating and Rev. Gregory Ford as eulogist. Arrangements are under the direction of Victory Funeral Services.

Ruby, more affectionately known as Jewel, was born to the parentage of Eli and Jessie Sibley Rossum on January 18, 1935 in Kilgore, Rusk County, Texas. Her paternal grandmother was Isabel Rossum Smith and maternal grandparents were Sam and Etsy Sibley. At the age of three, upon the death of her mother, she was raised by her maternal grandparents until she returned to her father's home at the age of nine when her grandmother passed away. Jewel departed this life on Monday, December 21, 2020 at Christus Good Shepherd Medical Center.

While living with her grandmother in the Steber Grove Community of Kilgore she attended Silver Lake School. Upon the return to her father's home in the New Hope Community she was enrolled in the New Hope schools until the eleventh grade. Ultimately, her senior year was spent in the Fredonia High School where she graduated in 1952 as salutatorian of her class. After high school she entered Sweat Beauty School in Tyler, Texas in 1954. She graduated and passed the cosmetology test the first time taken in 1955.

She worked as a beautician for several years. Her working days ended after 23 years in the Kilgore Independent School District as a custodian and teacher’s aide. After retirement she returned to the school system for four more years as a substitute teacher.The love of her flowers and plants could often find her tending them in her yard.

On September 4, 1956, she married Willie James Roberson and four children were born to the union, Teresa, Stanley, Jacqueline and Scottie.

Her parents, grandparents, a granddaughter, LaKesha Roberson, a brother, Clifford Rossum, and  twin infant sister and brother, preceded her in death.

Public viewing will be held on Monday, December 28, 2020 from 2 to 7 p.m. at the funeral home via drive-thru or exterior walk-up viewing.Due to the COVID-19 pandemic mask and social distancing will be required at the service.

To order memorial trees or send flowers to the family in memory of Ruby Jewel Roberson, please visit our flower store.